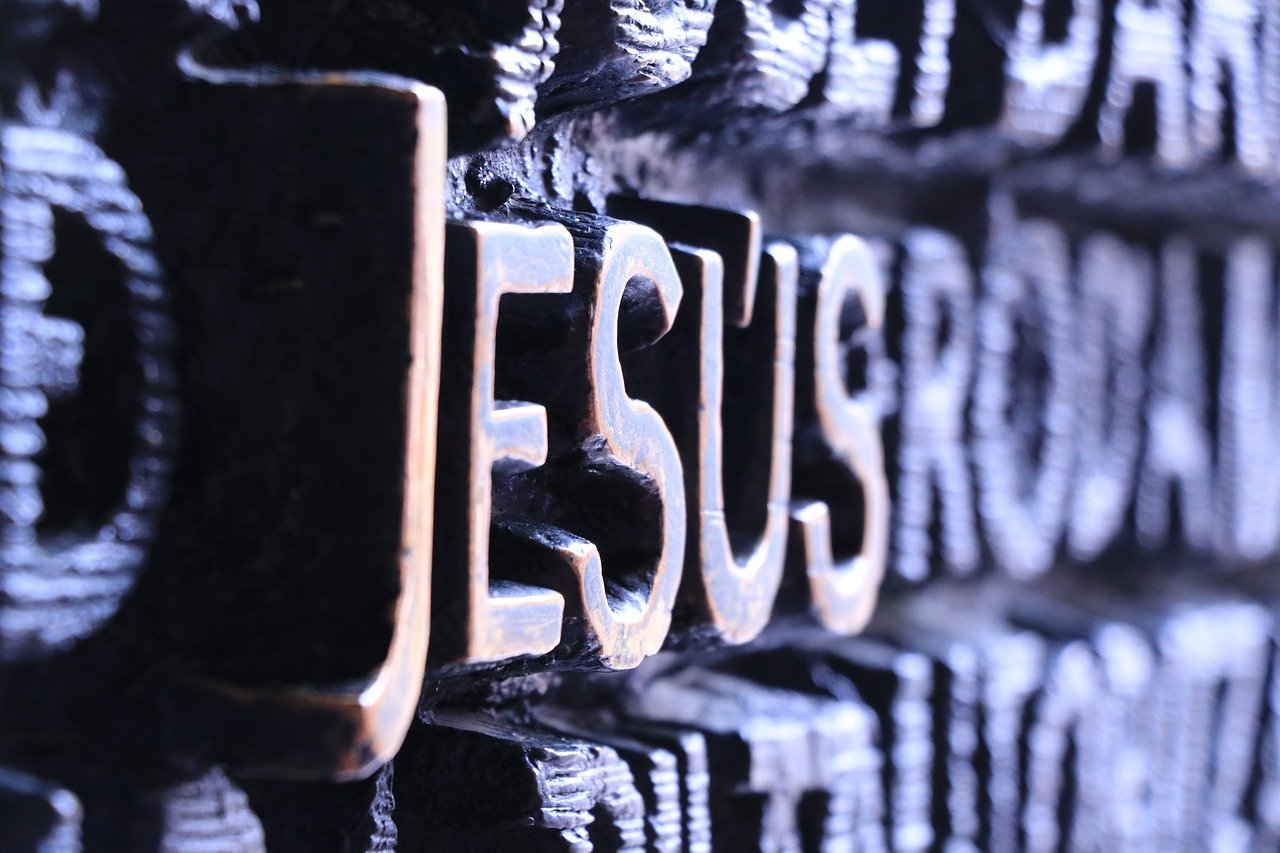 What Makes Jesus So Special?

The further and further down the ‘rabbit hole’ we go into discovering what New Age Christianity even is, the more and more important it will become for certain subjects to be clearly defined. No, I’m not talking about a “Statement of Beliefs” or some other immovable document that refuses to grow with us as a community. I’m talking about ideas and questions that often come up when new people join our community. Wouldn’t it be nice to have a link to share with them instead of having to say the same things over and over? I know it would be nice for me.

Ok… so maybe I’m writing this post for my sake. So sue me!

I have no idea how many posts will fit into this category of “NAC Perspectives”, but I know it will become more and more helpful the larger we become. Why? Because we all instinctively understand that your life is a perfect reflection of your beliefs, and if I want to get to know someone (or a group of someones) I should get to know their beliefs. Simply put, as new people come into this community, understanding what we all generally believe will be a consistent question that we’ll need to answer so they can get to know us. So, without further ado…

Who is Jesus to a New Age Christian?

To clearly understand who Jesus is we must first understand WHAT Jesus is.

In this opening thought of the Gospel of John, we are given a few facts about who/what Jesus really is.

When most people think about Jesus, they think about the man who walked on this earth for roughly 33.5 years. While I certainly am thankful for that window of time, just think about it and you’ll realize there is a much larger context to His existence than what He did while He was here on this earth. For starters, according to John, everything came into manifestation (being) through Him. As if that weren’t clear enough, John adds that NOTHING came into manifestation from any other source. To this statement, one could ask, “What about darkness?” After all, the next sentence says that the Light shines in the darkness. Where did that darkness come from? John’s doubled-down statement that EVERYTHING came into being THROUGH Christ seems to suggest that even darkness was brought into being through Him.

At this point, instead of writing a book about how this all works, I simply want to draw your attention to the fact that Jesus is WAY more than a savior. He is logic itself! And when you meditate on this for a while you will begin to see just how amazing it is that Jesus is the very core of the logic that all of creation is held together by. This doesn’t take away anything from His role as our Lord as Savior. If anything, it magnifies how awesome He truly is, and was, and always will be.

The Position of Jesus

Jesus is the King of Kings. Lord of Lords. Highest Son of God. Everything was created through Him and is held together by Him. He is the First of Many.

That’s just it though… He is the First. The Best. The Highest. The Top. The Pinnacle. The Apex. The Zenith. The Superlative. The Crème de la Crème… and so on and so forth.

He is NOT the ONLY. Not any more… Thanks to Him.

Rom 8:29 For those whom He foreknew, He also predestined to become conformed to the image of His Son, so that He would be the firstborn among many brethren…

When Christ showed up on the scene, He was the ONLY begotten Son of God. But John tells us that because of the work of Christ, we now have the right to be born of God… Just like He was.

HE is your older brother.

This is not to say that He is the “same” as you. That is easily understood by the fact that you are not even the same as your own siblings, much less a middle eastern man from 2000 years ago.

He is the King of Kings. He is a King. You are a King. There is simply an order of authority in which we get to participate. This is not to be confused with the ever-so-common idea that He is “better” than you. To make Him “better” than you is just a copout that allows you to remain “worse” than Him.

How do I relate to Him?

If Jesus truly was ‘logic’ before He came to earth, and He was the first begotten of the Father, what kind of being does that make you? Logic clearly isn’t simply a created object. It is a powerful tool that holds your very mind in place. It was certainly begotten of consciousness (the Father), but it can’t be separated from consciousness either. Once again… Jesus is so much more than a dude. And yet, John says that we have been given the right to become begotten of God in the same image as Christ.

It is here that I’ll once again skip to the end of a very long train of thought and propose that Jesus, the man, was an individual manifestation of the logical thought of God. Undoubtedly the most important thought in all of history, but nonetheless a thought of the Father (consciousness). Specifically, Jesus manifested the thought of salvation for all mankind.

If this is true of Christ, could it also be true of you and me? We are specific logical thoughts of God manifested in the darkness. We are the light inside of logic. The spark that ignites with every thought God has.

For those who aren’t all that interested in the deep philosophical explanations of Jesus, here is a simple list of what He is to a New Age Christian.