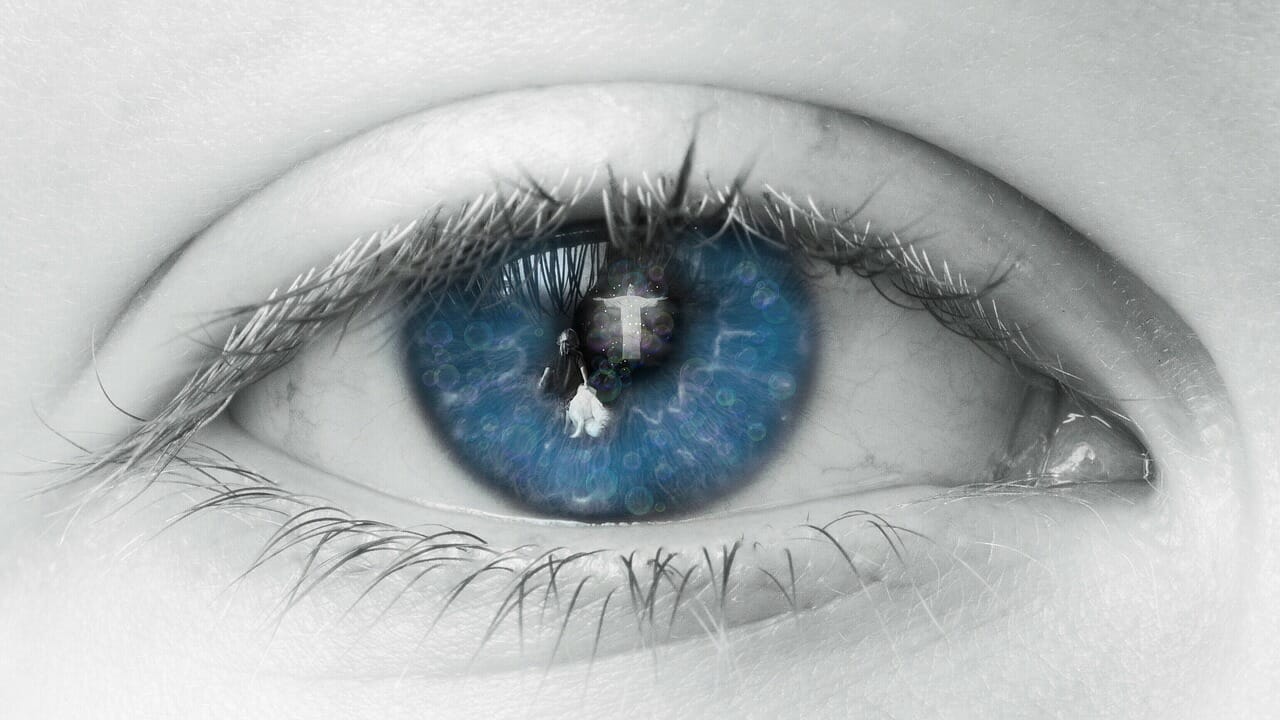 Weekly Meeting #5 – Praying in the Name of Jesus

In this week's discussion we dive a little bit into the subject of gematria and a shallow exploration of the name of God as tracked through the scriptures. To truly understand what that means we need to study what the name of God is, and how to be 'in' it.